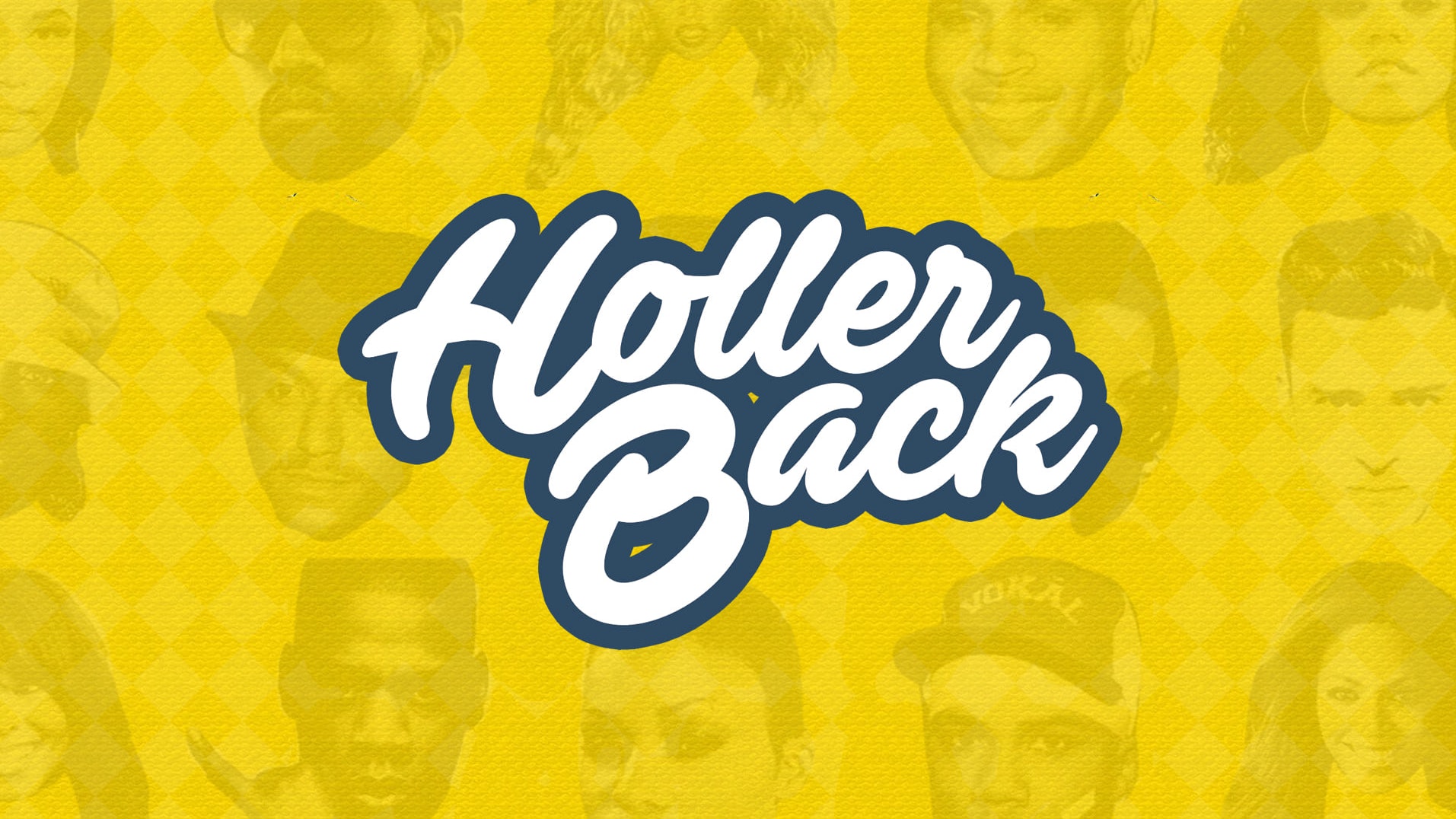 Martin 2 Smoove, officially London’s Best DJ of 2017 & 20219 (well according to the The London Club & Bar Awards Est. 1994) is confident this is a party that will really Rock the Bells for any lovers of R&B n HipHop. With Martin shelling out a headline old school HipHop & RNB set, we’re confident his party classics will get you moving in no time. 2smoove has toured arenas worldwide with hip hop royalty and the First Lady of Ruff Ryders EVE as her official Tour DJ, as well as support everyone from the likes of Drake, NAS & Rick Ross across the UK.

📌This Event is included in the Milkshake All Access Lanyard, Freshers 2021. for Info on The Lanyard see MilkshakeEvents.com, and to contact us regarding the lanyard email: Freshers@milkshakeevents.com

We Reserve the right, to if required by law, ask for Health passports and documents for entry, but until it’s law we don’t be doing so.