The Winter Rave at EGG LDN | End Of Term Takeover! 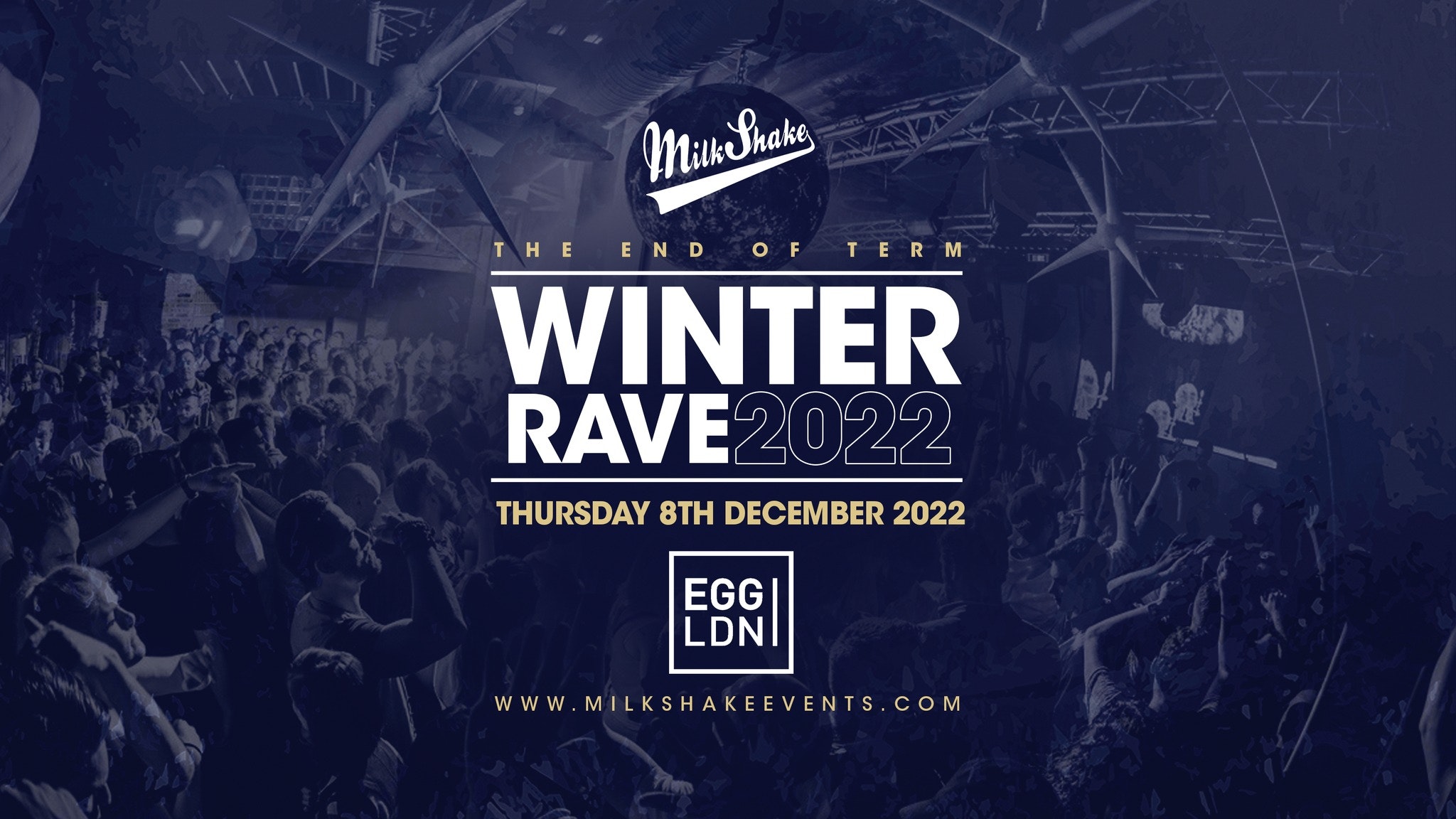 RAVING KIDS OF LONDON, t’s time for the official Winter Rave as we welocme you back to EGG on Thursday December 8th!

This event has been previous held at Fabric, XOYO And Ministry of Sound, however this year we’re taking it to
the newly refurbed EGG LDN in Kings Cross!

After the huge demand this term so far, we expect this Party to sell out in advance.

Expect:
– 3 Floors of Raving
– State of the art clubbing production & Sound-systems
– Cheap student drinks prices (from £3!)
– Exclusive access to one of the worlds most famous nightclubs!
– Cheap Student Ticket prices! (GRAB THEM NOW FROM £5!)

DO NOT DELAY IN GETTING TICKETS!

This event is open to all Students!